Why bother with side projects? 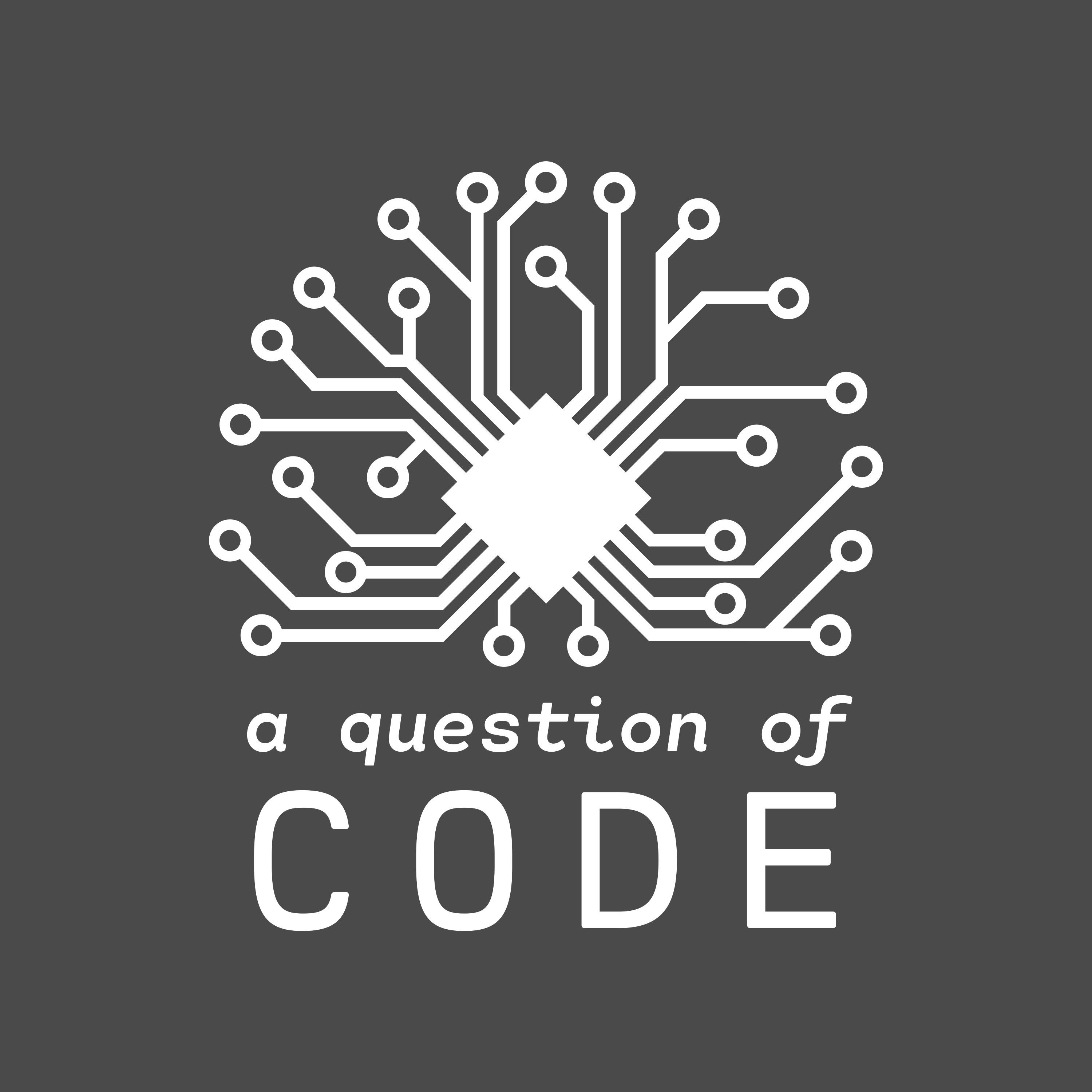 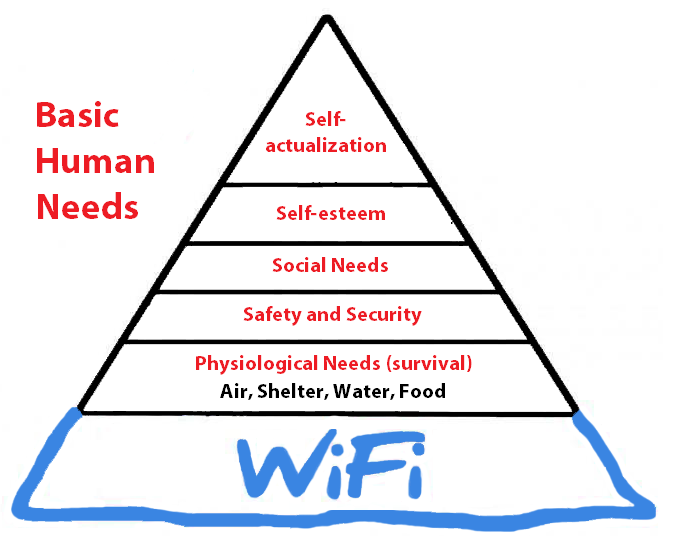 Side projects (or "side hustles" if you're feeling more entrepreneurial) are a subject that comes up a lot with developers. It can seem like every programmer has seven or eight projects that they're working on in the wings, any one of which could become a world-beating business at any moment. But is there more to this than just hype? Are there more benefits to having a side project than mere bragging rights? What, in short, are the tangible reasons for having one?

Do you need to have them? How much do they factor in when you're applying for jobs? Are they useful when you're just starting out and still learning how things work? How many side projects has Tom started? And is that the same as the number of his side-projects that have reached the MVP-level of done? (Spoiler alert; they are two very different numbers). Find out all this and more in this week's distracting instalment of A Question of Code.

Mentioned in this episode: